of Palm Desert in The Gardens on El Paseo 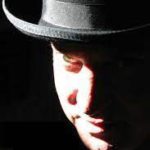 Maximillian E.T. von Wening was born September 27, 1957, in Greenwich, Connecticut. His family moved to Pasadena, California, in 1964. As a boy, Max studied under Betty Mae (B) Anderson, who was well-known for her etchings on steel. Ms. Anderson introduced Max to the Colorist school. Under her tutelage, Max developed his interest in the use of lighting and color to create a 3D artistic effect. At age twelve, the artist received a first place award of merit from the Pasadena Museum Of Modern Art (now the Norton Simon Museum). The Museum’s significant Van Gogh and Renoir collection provided the young artist first-rate examples of Colorist interpretations and their unique treatment of lighting and color, principles which he would incorporate into his mature work.

Max von Wening studied at The Thacher School in Ojai, California from 1971 to 1975, then studied went to the Emma Willard School in New York, completing his studies at Denver University. After leaving Denver, the artist spent time in Texas before returning to California. Max von Wening has shown his work at galleries in cities throughout the state including Novato, Monterey, Pacific Palisades, Irvine, Laguna Niguel, and San Diego. For the past ten years, Max von Wening has painted in his studio in Palm Springs. Max travels extensively to promote his work.

When Max paints, he imagines a place where he would like to be and then transforms the blank canvas before him. The result is a lighthouse overlooking the sea at sunset, or a campfire burning on the seashore at night. In his well-known painting entitled, “Gaslight,” Max imagines the world Van Gogh would want to paint if he were living today, and then paints a scene through Van Gogh’s eyes.

Through the artist’s unique use of lighting and color, his paintings all share an ability to jump out at the viewer. Art by Maximillian von Wening This is a major factor in the growing popularity of signed, von Wening prints. The artist has privately sold over 2,000 prints in the last two years alone. When asked to what he attributed his success, the artist cited the language of lighting and color which creates the 3D effect saying, “When you paint in this language, you are painting in a language which people identify with and get excited about.”

Max von Wening’s prints are best viewed at eye level under halogen light, with the brightness and angle adjusted for maximum artistic effect. Begin with a bright light and gradually turn down the brightness until the painting jumps out at you. You will soon come to enjoy the imaginative, 3D effect which has made Max von Wening prints so popular. 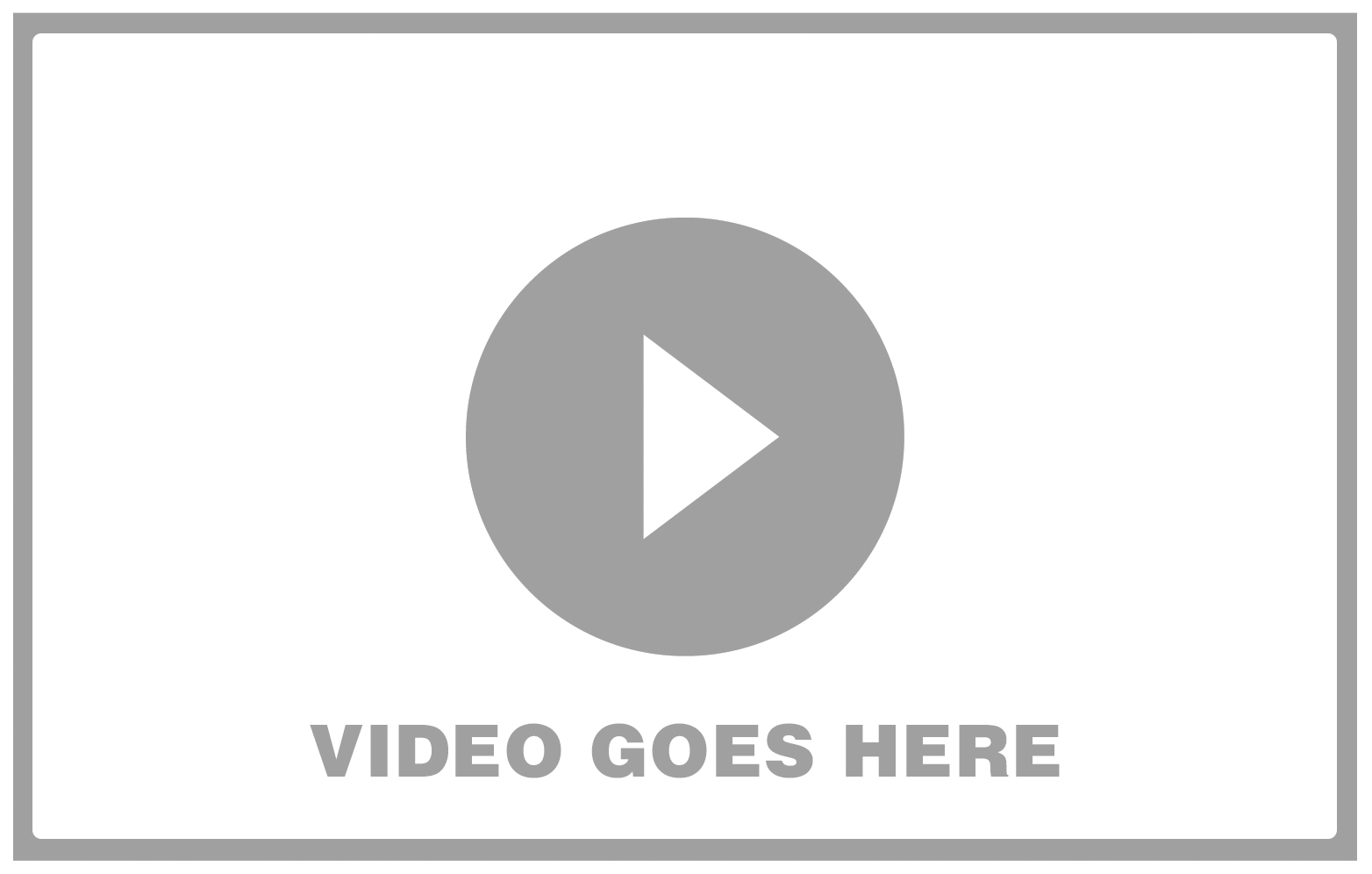 
Move the meter when you refer to friends and family. Earn rewards when they act on your referral. 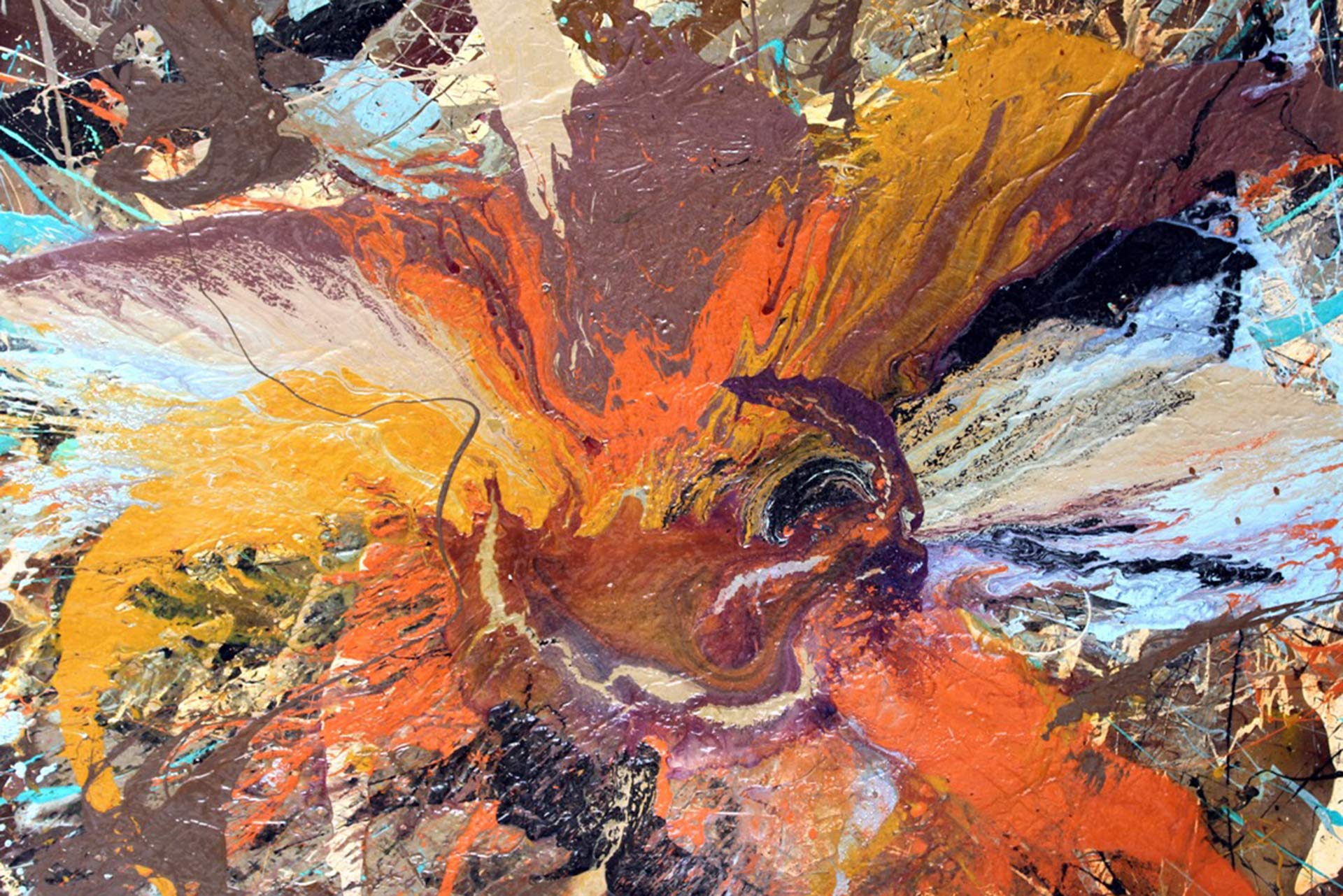 THE LATEST TRENDS FROM

What is Giclée? Giclée: French, meaning to spray or to spread. In art terminology, giclée refers to medium to large format inkjet printing of artworks using archival grade ink and with high quality reproduction. The color fidelity is extremely accurate to the original, and long term archivability is certainly an important aspect. Products are specifically targeted to being displayed using bright, direct, indoor lighting.